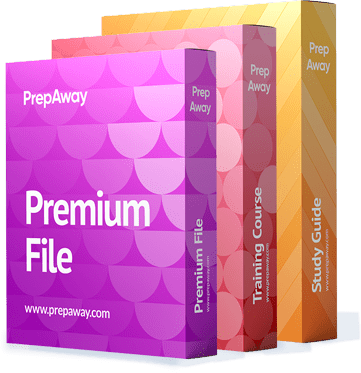 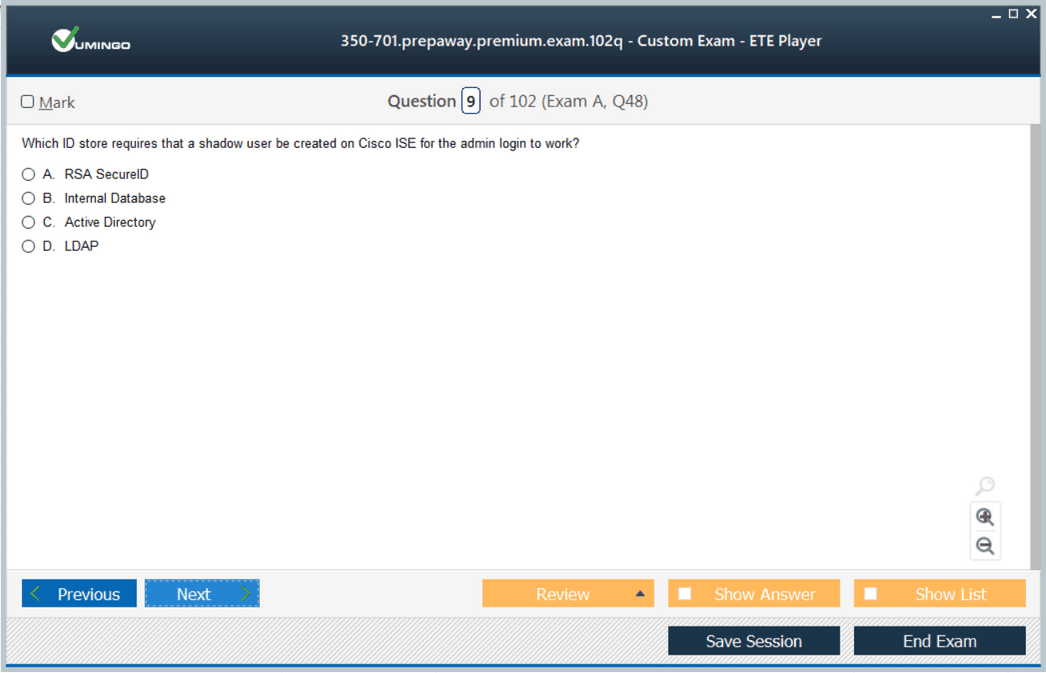 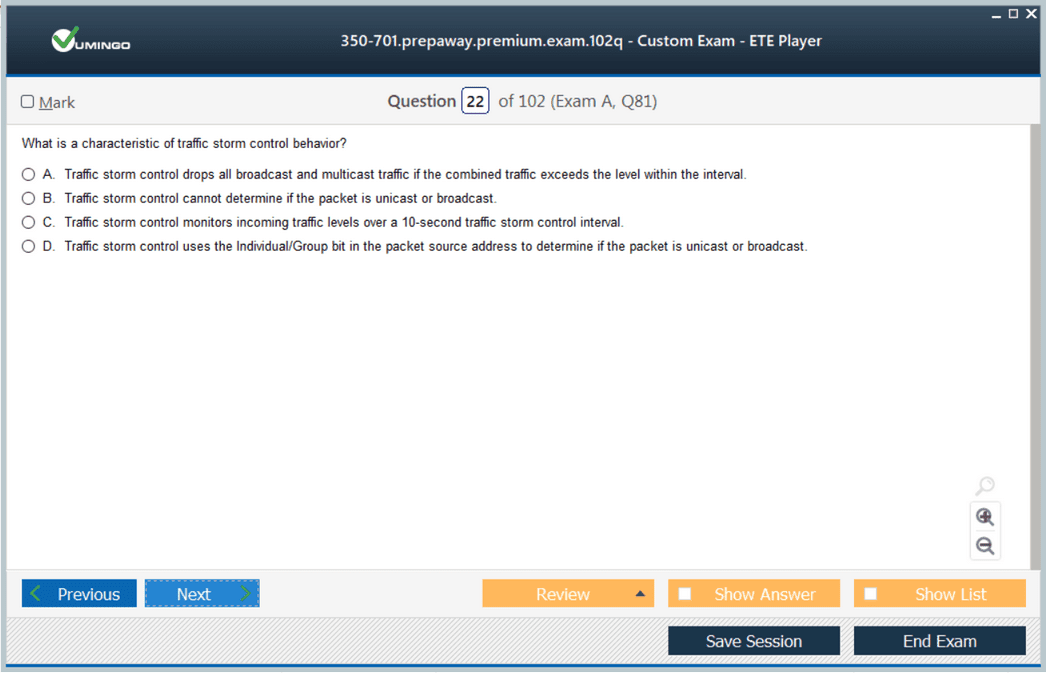 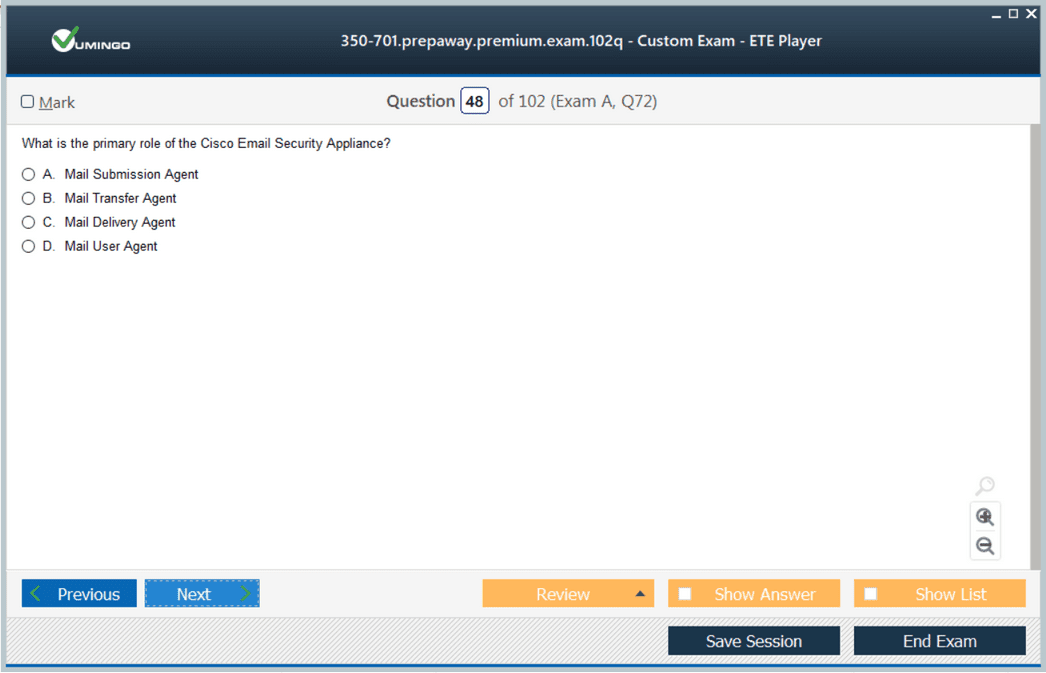 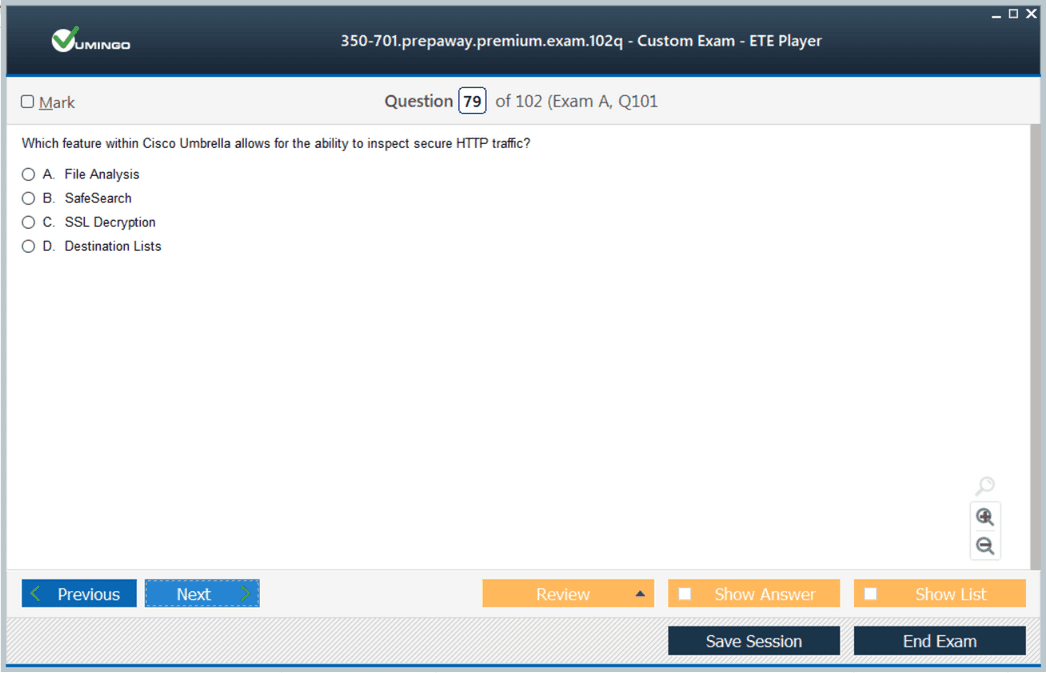 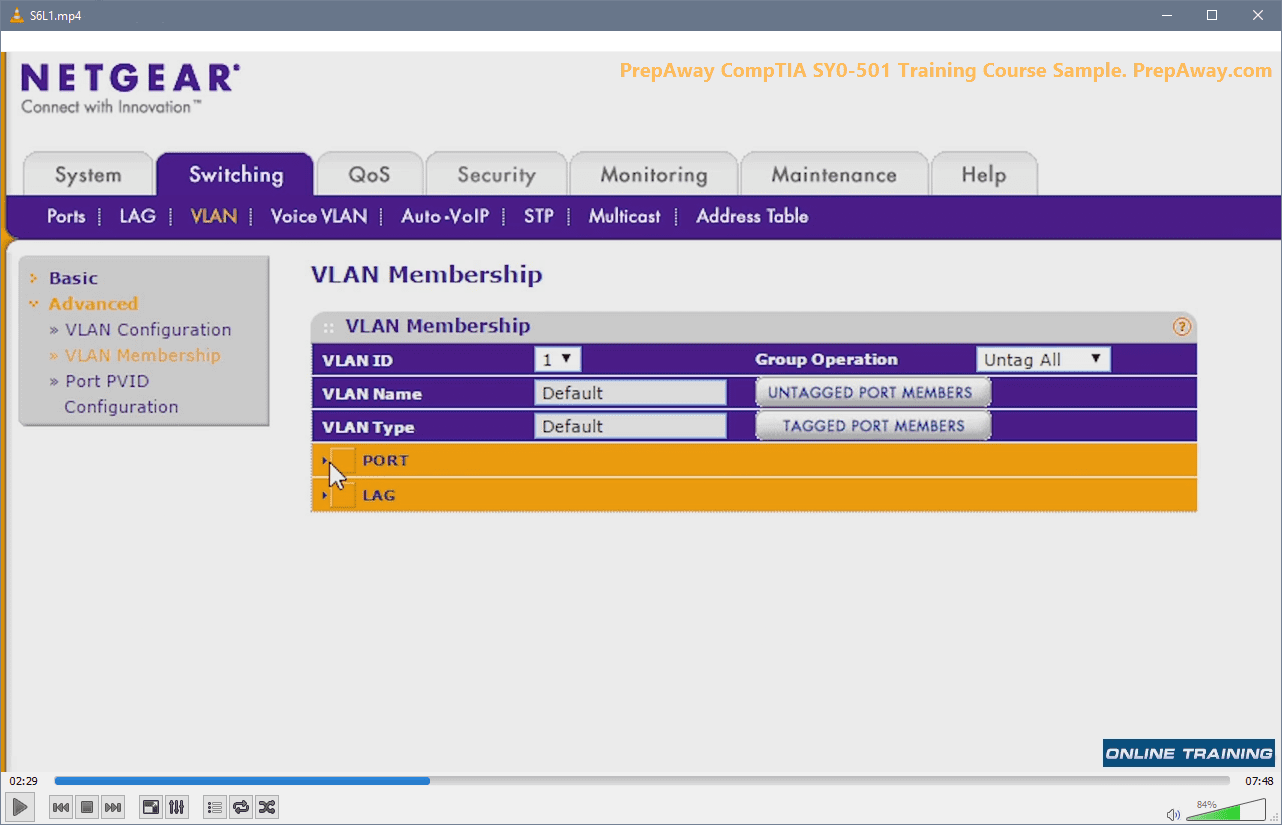 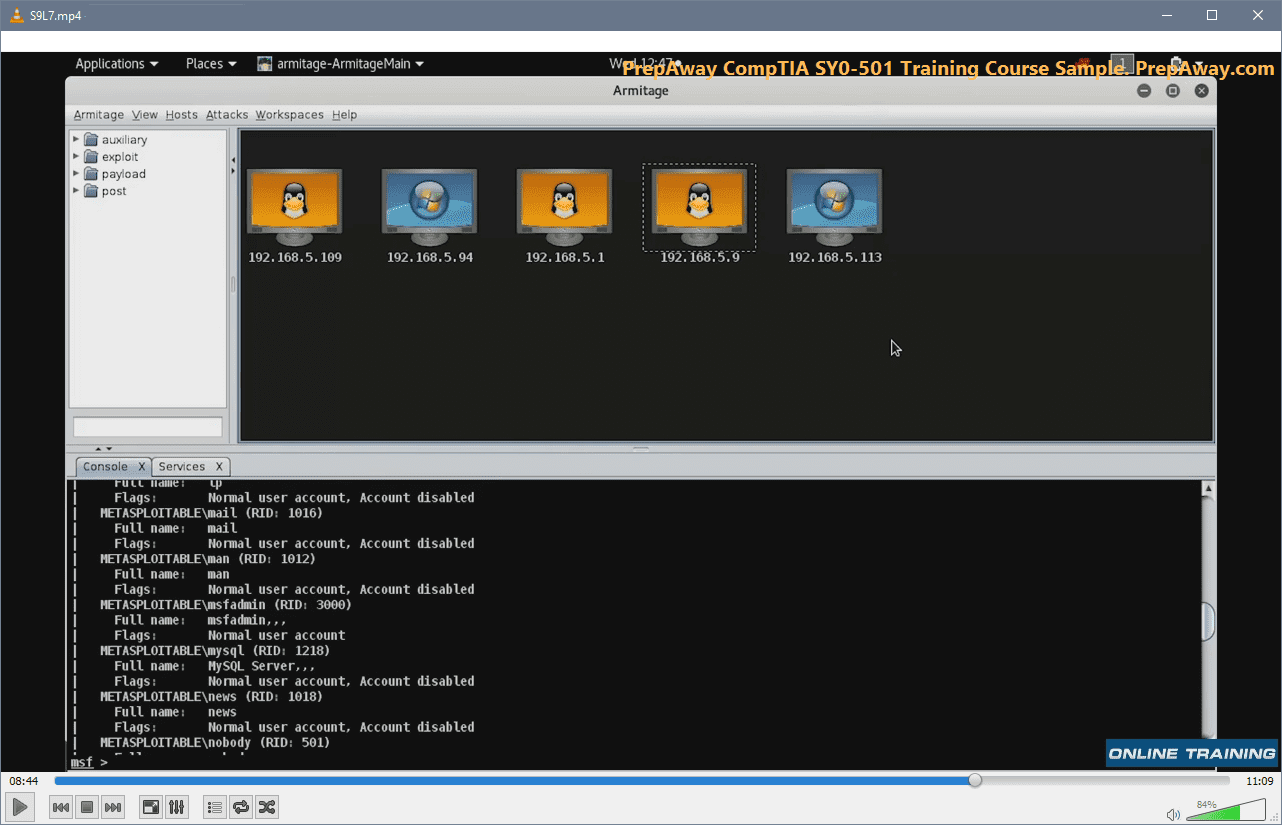 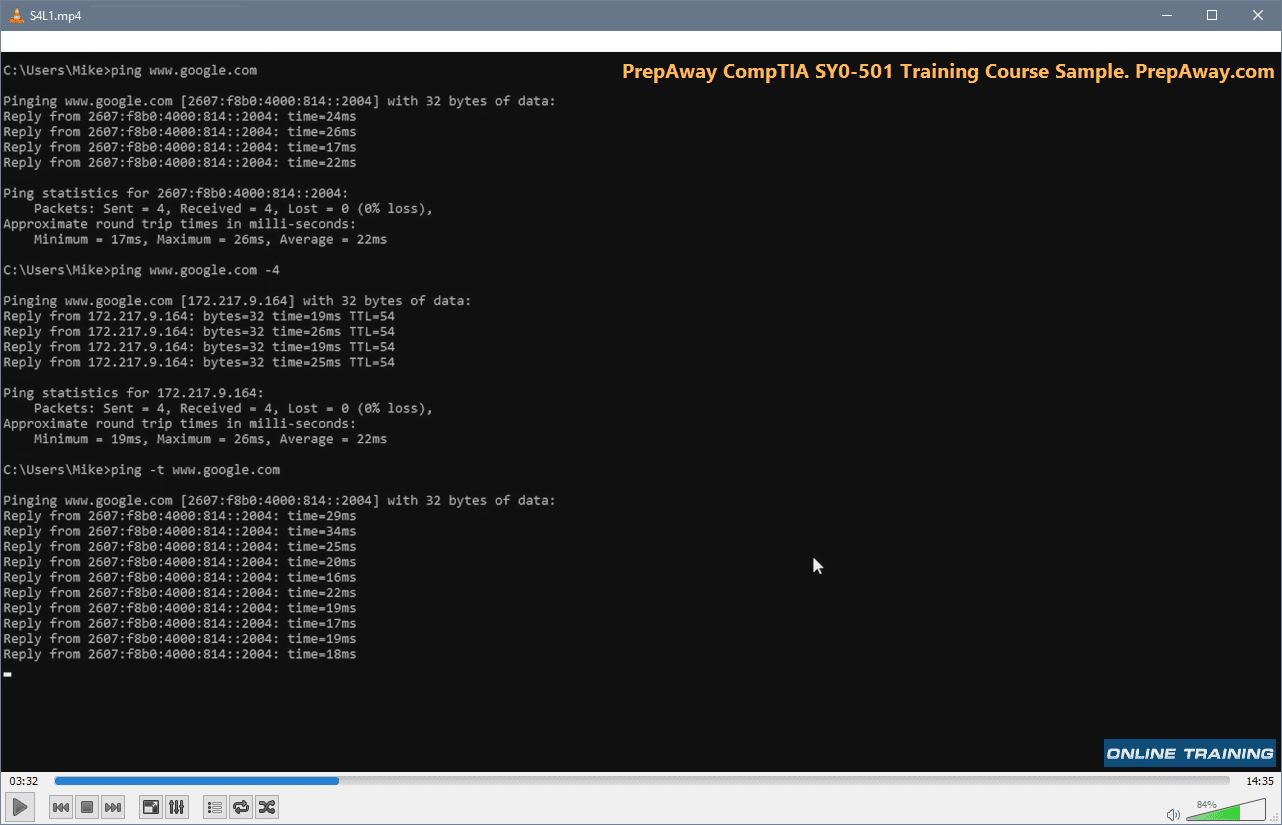 Now let's say I'm trying to send a packet from 192.168.1 and maybe I'm destined for this 192.168.5 network. The packet reaches the router. Now, once it reaches the router, the router issues it, and it is going to process it. Process is nothing but checking the routing table and then figuring out the exit path or the exit interface, and according to the routing table, it is going to power the packet, right?

So we can say forward the packet or the data if it is done in the network; if it is done in the land, generally, we call it a frame. You can use the name or you can send message whatever it is in the same features. Also, whenever you are trying to send me something back, generally the traffic is moving, and that particular device is responsible for forwarding out of a specific interface depending upon whether it is based on the L-3 address in the case of routing or the Mac address in the case of switching.

So that's why we refer to the data plan. So the data plan refers to the actual forwarding of your packet from one interface to another interface. It is also referred to as a "forwarding" plane. So forwarding plane, that's another name we can see. Now, there are different types of traffic, like general IP traffic, which contains an IP packet and checks the IP addresses before forwarding a packet. Or it can be a non-IP package; non-IP packets mean they can be like Mac addresses, where the switches check the Mac addresses to forward the packet out of a specific interface or routing table.

So the data plane is going to forward the traffic or forward the packets. But that is only possible when you configure some routing protocols. Let's say we give an example of routing. When you configure the routing protocol and have a route inside the routing table, that is something done by the control plane. So the control plane learns the information, whereas the data plane uses that information to forward the package. So let's see more on this. Some of the common examples with respect to data planes that you can compare One example is when you are sending a packet into your switch network, the switch is going to identify the Mac address and, according to that Mac address, it is going to forward out of a specific port.

That is one kind of database task. And another it can be like when the packets are moving between the switches, you do have some kind of trunk links configured, and it is going to do some kind of tagging and then forward it from switch to switch, or maybe switch to router if you're using sub interfaces for intervention routing. There is one more example in the land. This is a common task when it comes to again: when the packet is moving from the land to the router, the format will change. Again, the router This is one of the things it will change: the format that is called encapsulating and decapitulating the packet from layer two to layer three because it is moving from a switch to a router network.

And again, one more thing. If you're using that, if you're connecting to some internet here and you need to convert this to public IP addresses by using something called Nat, that's again another example where your source or destination IP can be changed as they go, especially when you're doing the Mat or if you're using some kind of VPN, probably you encrypt the traffic. If you're setting up our internet with some kind of VPN, then probably something like IPsix VPN will encrypt your traffic so that it cannot be seen by anyone. There is also an example of your data-plane task.

The next thing we'll try to understand is the control plane. Like in the previous section, we have discussed data planes. The data plane is responsible for doing the forwarding job. But the question is: in order to forward, the router should know exactly where to forward because this router might be connecting to multiple interfaces.

And that is the job of the control plane. So the job of the control plane is to build a database, and this database will be used by the data plane, which will do the forwarding, and it is going to forward based on the database that is being built by the controller. I can take another example, like in the case of switch networks, where when you are sending packets out of any specific port, the switch is going to see the Mac table and, based on the Mac addresses, it's going to forward a packet. That is again, another piece of information that has to be built or you run directly on some STP protocol. The STP protocol is going to decide which interface, like you may have multiple interfaces, is going to be assigned to forwarding, leaving blocking as the only is forwarding.

Again, that is decided by the STP. Again, these are jobs that reside inside your control plane.

So the control plane is going to tell how to forward the packet, whenever a packet is received, what exactly to do, and where exactly to forward. Like some of the examples, when you're running some routing protocols in layer three in the switchnetworks, you can take an example of Mac tableARP finding the ARP entry or STP VTP.

If you're using some advanced scenarios, like multicasting, then IGMT pin protocols will be used to build the database in multicasting. Again, this NhRP is used in some DMV-PIN scenarios. Again, LDP is used in MLS scenarios to build a label binding table. for MLS again for IPV. Six. We have ICMP version six. Of course, for IPV6, we have the neighbour discovery protocol to find neighbour information; all of these features reside in the control plane. So control-plane information has to be mandatory so that the package can get forwarded. So the control plane will tell or build the database, which will be used by the data plane to move forward.

Next, we'll try to understand the management plan. The management plan relates to the majority of the tasks that relate to managing your device. You may want to configure the device. Let's say I have a router and I want to make some changes to the router configuration. So what you do is go to the command line, initiate a telephony or SSH connection, and then go to the CLI of that particular router and start typing the commands. So this is one example of your management task. So maybe you want to monitor, or you issue some of the show commands to verify the status of the interfaces, or you verify the routing table. This is again another example of your management style. So maybe you're trying to monitor, or maybe you're making some changes to troubleshoot as well.

So most of the things we talk about here, when we talk about management plans, come under this management plan. Not only that, even if you are using some kind of network device management options, like maybe you're running some kind of SNMP to collect the statistics of your network information, this kind of thing also comes under the data plan, as does collecting the traffic using NetFlow or enabling some other services like time synchronisation by using NTP or generating some log messages or using triple A options. Now, these are all the common examples of a management plan. The management plan relates to not only managing your network, but also using some other tools or other protocols that are generally used for monitoring your network and collecting statistics. And then those statistics will be displayed by using SNMP software running on SNMP servers. Okay? So with a helpful management plan, we can identify the problems and take action. 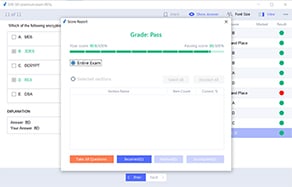